But before we do that, let’s take a moment to muddle in the memories a while, and reflect on a year gone by.

What have we accomplished in 2015? What have we learnt? What made you grateful for the opportunity to exist in the here-and-now?
Perhaps 2015 will simply be remembered as the year that Google sans-ed the serif, or maybe when Nike delivered a prototype of the self-lacing hi-top. Or potentially for a reality star/cartoon villain running for president. Who’s to say? I’m sure it’ll be something different for each and every one of us.

In the spirit of Christmas, we have decided to make this Super8 a little different from previous installments. This month we bring you a tasting plate of the digital morsels that inspired us and made us laugh across the entire year.
Of course, I couldn’t resist putting a Christmas spin on this month’s Super8. We are proud to present to you: August’s Eight Days of Digital Christmas.

Let’s begin… Oh, on the eighth day of Christmas the internet gave to me…

Ah, Twitter. Not like the other social platforms. It’s a different calibre of contributor here, for whom the 140 character limitation is liberation. It is a coliseum for the competition of ideas; a marketplace for shared experiences; a wondrous network showcasing the very best of human thought and nature.

We have pulled the top eight tweets that made us wonder how people come up with these 140 character gems. Here you go. 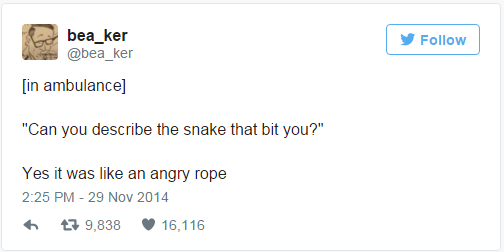 But let’s not get too carried away with written word and forget the emotional potency of imagery, because there is such life in form, colour and motion.

So I say, of all the amazing gifts the internet has given unto us, it is perhaps the GIF that stands above the rest. I tell you now, this will be the art form that defines our era. In 700 years, people will walk through museums of 21st century history and art, and from the walls will be hung tablets displaying cyclical animations, like some strange, futuristic Hogwarts for cats.

I hope with our chosen seven we have been able to honestly and accurately capture the beauty of the Graphics Interchange Format.

It was an unprecedented year for content, in both quantity and quality. Whether you want to learn, find, make, do or become something – you can find out how, why, what, when, where and who on the interwebs. People are sharing this knowledge – whether it be time critical, serious, ridiculous or sublime, we are most certainly in the information age.

Our past Super8s have presented you with articles in the digital sphere that may help grow your knowledge in digital and in your career. If you’re in the mood for some holidaying inspiration, then definitely check out any of the past issues.

For this month’s six bloggers blogging, we’ve provided a mix of inspiration and hilarity. So whether you need some inspiration for that novel you’ve been working on, or just an idea, any idea, for your high-end, madmen-style advertising campaign, you’ll probably find it in this small selection. Why a breakthrough is nothing without a follow-through. How to write a fragrance commercial. 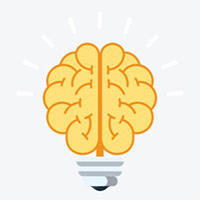 Facebook addiction: why your brain wants to check Facebook every 31 seconds and how you can stop it. 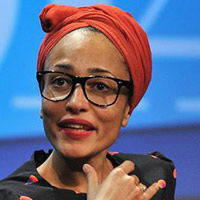 Copyranter: What the hell is going on with toilet paper advertising. 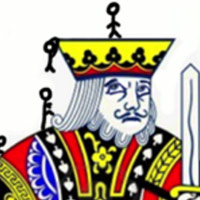 Online video has the ability to cross cultural boundaries and connect with the humanity in us all. So no wrap-up of the year’s most moving, memorable and inspiring digital content would be complete without a contribution from YouTube.

In this collection there’s commentary about our tendency to ascribe human qualities to the inanimate, and insight into the changing dynamic of the traditional relationship. There’s a 2015 wrap up video from Facebook that has next to nothing to do with the platform itself but covers off all the major events that happened this year – some good, some not so good. Cutting through the noise, the calm stare of Nick Offerman, addled and arresting will allow you to enjoy a single malt with him but without the need for conversation.
We close with a beautiful video from Edeka (German supermarket chain), as a somber reminder of the importance of family. Fair warning, it’s a tear-jerker.

If Google Was A Guy Part 4

I find certain statistics and numbers have the power to change the way you look at the world around you. For instance, did you know the average person has one fallopian tube? Makes you think.

So here they are, from the far reaches of the interwebs: four digital, statistical facts that may just change your view of the world or, at the very least, leave you mildly perturbed.

People have created great work this year. While we’d love to highlight more sites, here’s three that really caught our attention in 2015.

Each one is different in execution and purpose. Each one is strong in its message. These examples demonstrate how the web is so flexible. The only limit is our imagination. Perhaps these sites will act as inspiration for you next year. Instead of communicating a message the way you’ve always done it, think outside the square and try something different. The result could be memorable.

Explore these sites and take your time – they’re well worth it. 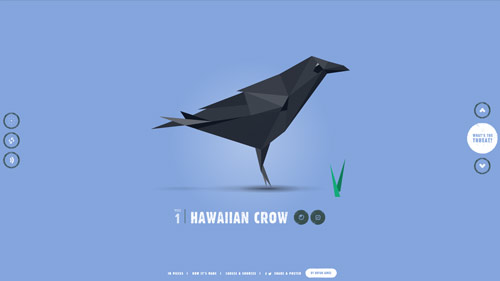 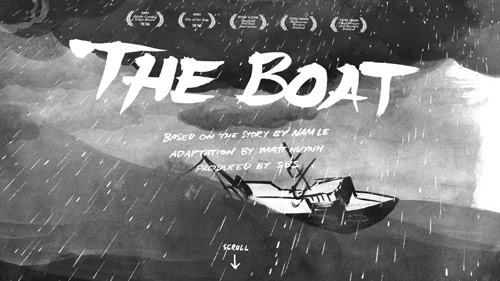 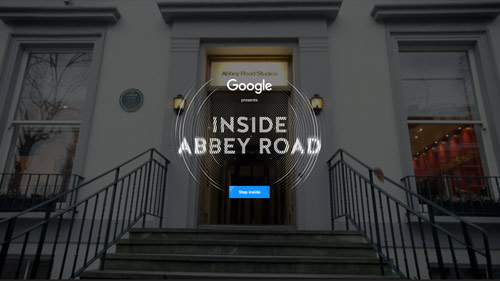 We may not have been able to create hoverboards that meet fire-safety standards, but there have been a number of excellent innovations that made 2015 a special year for all the tech fanatics out there. 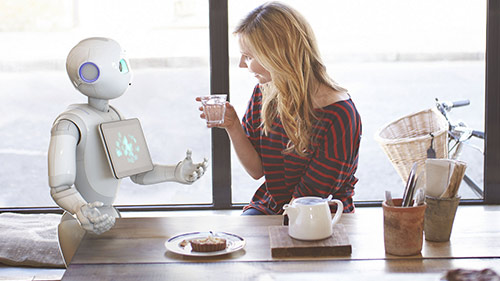 First off, there was Pepper. He is an emotionally intelligent robot designed to live with people and provide companionship. Aldebaran, the creators of Pepper, released him to market back in June and sold 1000 units in 1 minute in Japan. There are also companies who have developed payment plans and rental options for Pepper. While Pepper doesn’t cook, clean, or help you build your Ironman suit, he is able to read your emotions, adapt and respond to them. This is what makes him a top-notch robotic buddy. Next year you’ll be able to find him in three French train stations helping out with customer service and providing helpful tourist advice to travellers. 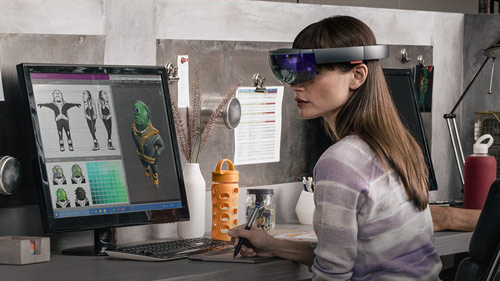 The other big innovation for the year we’d like to draw attention to is Microsoft’s Hololens: the first untethered, holographic computer. Augmented reality is getting good, and this new headset is a great example of that. Sure, it looks like a ski-mask that doesn’t fit quite right, but we’re starting to be able to do some pretty cool stuff with it. The device allows you to take a concept or idea, and visualise it in front of your very eyes, so you can see how it functions and sits within a three-dimensional space. Volvo has been doing just that, using the Hololens in the development of new car models. As long as it doesn’t make me as nauseous as virtual reality headsets, I’m in.

We all had goals that we set for ourselves at the beginning of 2015. Some we achieved, some didn’t quite make it. But that’s ok because 2016 is a chance to improve on what you haven’t yet achieved and a chance to push yourself further. Whether it’s conquering a fear, challenging yourself at work or finally finishing that side project you always keep putting off, make 2016 the year to be better. To send that follow-up, take the plunge, make the change.

And remember this, ‘a hero is no braver than an ordinary man, but he is brave five minutes longer.’

The contributors this month? Everyone. Every client who has enabled us to do what we do, and to have so much fun doing it. Every August team member who contributed daily to the idea that is August. We’d like to extend our thanks to all of you.

We wish you a Merry Christmas. Enjoy your time off with family and friends. We look forward to seeing you next year.